Rational Game Design in a Hurry 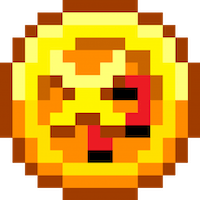 I want to write about the technical development of my current games but in order to do this, I believe I need to first document elements of my game design methodologies. Some of the implementation details might only “click” with a basic understanding of these game design techniques and so this is the first in a series of such write-ups.

What is Rational Game Design?

Rational Game Design is a tool for designing game experiences that was developed at Ubisoft, my prior employer. Don’t worry, I’m not divulging any trade secrets here; all this stuff has been documented in public already and there’s even a course you can take.

What makes Rational Game Design rational? Is there an irrational way to design games? To me, quite frankly, the name is a little silly; it doesn’t really explain what it actually is but what it’s trying to achieve. Rational Game Design is about rationalizing your game design such that design decisions can be justified. When you think about AAA games and the huge amount of money that goes into production, Rational Game Design becomes a necessary tool for risk mitigation. How do you know that a mission about skydiving into a penthouse over Kanye West’s Power is going to be a good addition to the game and thus worth making? 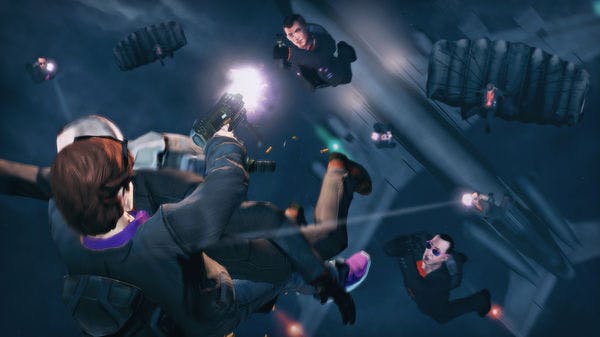 This rationalization is ultimately achieved by mathematics (feign shock pls). The heart of Rational Game Design is breaking down your game into parameters. Expressing a complex game (or any concept for that matter) numerically means really understanding the driving forces of the game’s design. Once this is done, you can chart out a desired game experience for optimal clarity, difficulty and variety.

Expressing a Game as Parameters

Games are complex. They are composed of many elements that work together to evoke various emotions in players. Yet games are often reduced to a binary parameter: is it fun or not? Rational Game Design is opposite of this reduction. It’s figuring out the various parameters and combinations of said parameters that can lead to a clear and enjoyable progression of the game. The following skims over the general process.

The first step is determining a clear goal or objective of the game. My current game’s objective is climb (up) or die; rather simple, very binary. This is the player’s purpose in the game and it needs to be immediately (implicitly or explicitly) apparent.

Once that is established, the game mechanics need to be determined. This is the challenge imposed on the (human) player and consists of one or more skills to be tested as well as the input made to the game in order to pass the test.

Rationalization really starts here. Every mechanic has challenge modifiers called atomic parameters. It’s atomic because like an atom, it cannot be reduced further. They are small, unambiguous and must affect the difficulty of the mechanic. Since a mechanic can be influenced by many atomic parameters, a designer can mathematically determine if a challenge is too hard or too easy by assigning weights and values to atomic parameters. This is often expressed in a Difficulty Matrix.

With atomic parameters defined, it becomes possible to build levels or scenarios by combining the parameters to form various patterns. Since all of this can be expressed in numbers, it’s simple(r) to determine what might be too easy or too difficult. Balancing various patterns can make an experience that puts the player in the sweet spot between stress and boredom. This is generally where you “find the fun.” 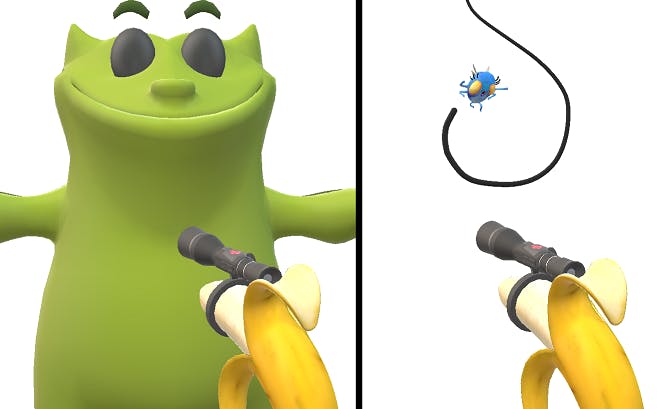 Rational Game Design has more elements to it. For example, it’s important for the player to understand how atomic parameters affect them by communicating game mechanics with signs and feedback. Distinguishing form and function is another aspect that I skipped over in the interest of brevity. I could write a whole document dedicated just to player skills (and probably will).

In closing, it’s worth mentioning that Rational Game Design is not an easy process; much like a good game, it’s simple to learn but difficult to master. However, it’s worth it. Game design issues can be identified even before a line of code is written. The game’s vision becomes very concrete and scoping issues can be avoided. And the most unexpected and fun moments of your game can be stumbled upon and implemented at minimal cost.

I should also mention that Rational Game Design is not a magic bullet that will make your game super-amazing and an instant success. If that was the case, everyone would be doing it and every Ubisoft game would be 95+ on Metacritic. It’s just a design tool or methodology, one that I believe is worth using…whether you’re one of many or just one.